THE NOVEL OF MANNERS

Although the Novel of Manners cannot be defined easily, literary historians, over the years, have arrived at a consensus on at least three elements: 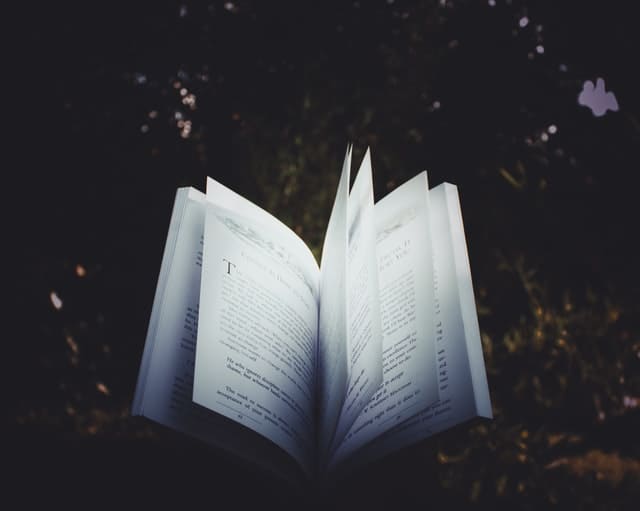 The growth of the Novel of Manners appears to have been centered in the 19th century, although some critics place its emergence earlier, in the works of Henry Fielding(1707-1754) or Samuel Richardson (1689-1761). A section believes that the genre is in vogue even in the 20th century in the works of F. Scott Fitzgerald and Sinclair Lewis.

Revolution induced by Industrialization and Urbanization in transportation and communication have caused a massive change in the social set up of the 19th century English society. With the transfer of power from aristocracy to industrial and business class, the standard markers for determining an individual’s position in the changing society were becoming unreliable. The Novel of Manners emerged as a critique of the behavior of the different classes of people. It described and prescribed codes of conduct. Many works contrasted the customs of various groups like the higher and lower class, city and country life, the earlier agrarian culture and the contemporary industrial culture.

The Novel of Manners is dominated by women as authors, as subjects and often as intended readers. For this reason, this genre has occasionally been dismissed as trivial. William Forsyth, for example, has criticized Jane Austen’s novels for constant ‘husband hunting’ by the female characters. However, apart from domestic life, matrimony and social behavior, the genre also deals with gender issues. Irrespective of the social class under study, there are frequently two distinct sets of codes in operation and the ideas prescribed for women were often a source of anxiety for the 19th century women writers.

The Novel of Manners is considered by some as a sub-genre of the realist novel. Some claim that a homogenous society like that of America cannot produce Novel of Manners because this kind of novel is best suited for a heterogeneous and complex society.