An English poet, Elizabeth Jennings is an English poet. Her full name is Elizabeth Joan Jennings. She was born in July 18, 1926 at Boston, Lincolnshire, England and died in October 26, 2001 at Bampton, Oxfordshire. Her works mainly relate to personal matters. She uses a plainspoken, traditional and objective style (The Editors of Encyclopaedia Britannica, 2018). Her important works are: 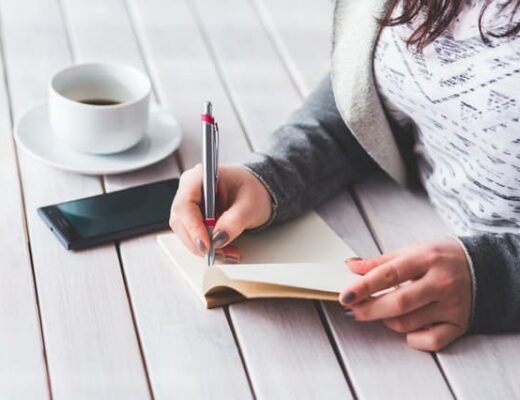